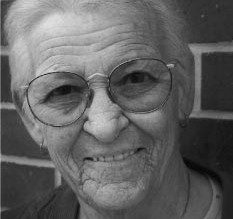 Margaret’s family had been living in Collie, in the south west of Western Australia, but when jobs were hard to find after the war, her father went to work at Wittenoom. The family soon joined him and, like so many Wittenoom settlers, Margaret fell in love with the place. Asbestos was everywhere and one by one she has seen her siblings fall victim to asbestos-related diseases. She herself was diagnosed with mesothelioma at the age of 69 in 2007 and passed away a year later. The family accepted the rather basic conditions as what was to be expected in a developing mining town, but no one ever told them the dust that surrounded them was dangerous and deadly.