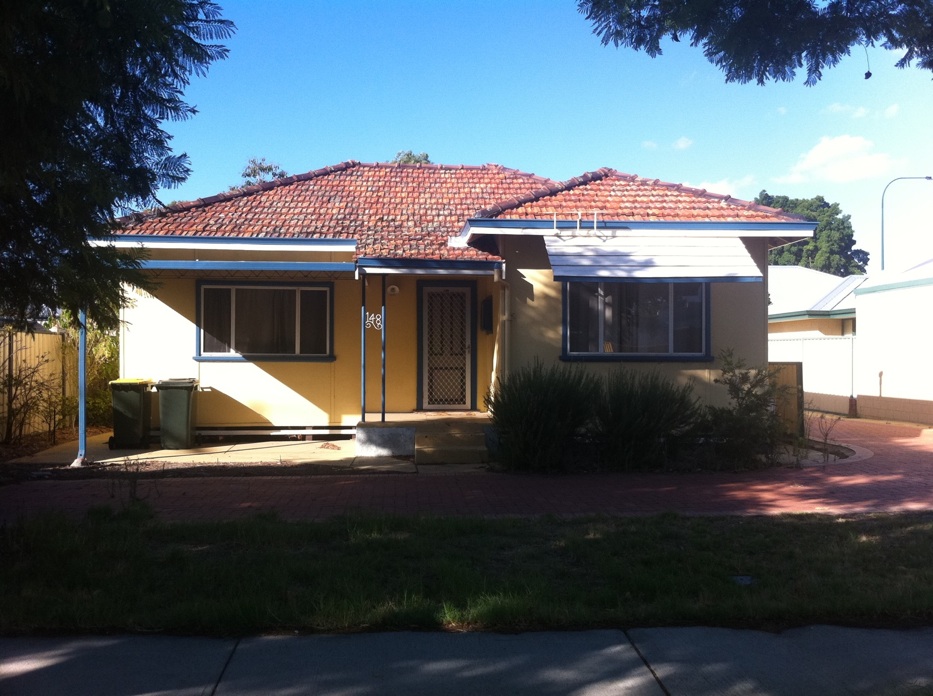 This was fortunate as, in addition to the external walls of the house, a third of the internal walls were also made from fibro sheeting – a hard-wearing material containing asbestos. These internal walls were mainly located in the “sleep-out” area at the rear of the house. Originally an open verandah, this had been crudely sheeted to create additional living space.
The other internal area containing asbestos was the tiled bathroom, another common place where asbestos is found. As the condition of the internal fibro sheeting was poor, undertaking any renovations first meant it had to be removed.
In this series of audio slideshows, Zoë relays some of the decisions that had to be made and experiences she encountered along the way.
Zoë embarks on her first renovation project
Zoë finds a hive of bees living in her asbestos walls
Zoë gets quotes for removing asbestos from her new home, including the bathroom
Zoë encounters some problems following the removal of the asbestos walls
Zoë talks about working with tradespeople and their attitudes towards asbestos
Zoë discusses the issues she encountered and some lessons learned
The download speed is dependent on your internet connection. The video may take a few moments to load.