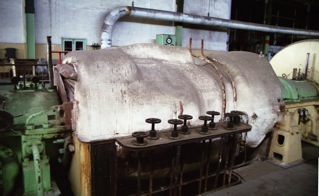 http://eastperthpowerstationhistory.org
The download speed is dependent on your internet connection. The video may take a few moments to load.